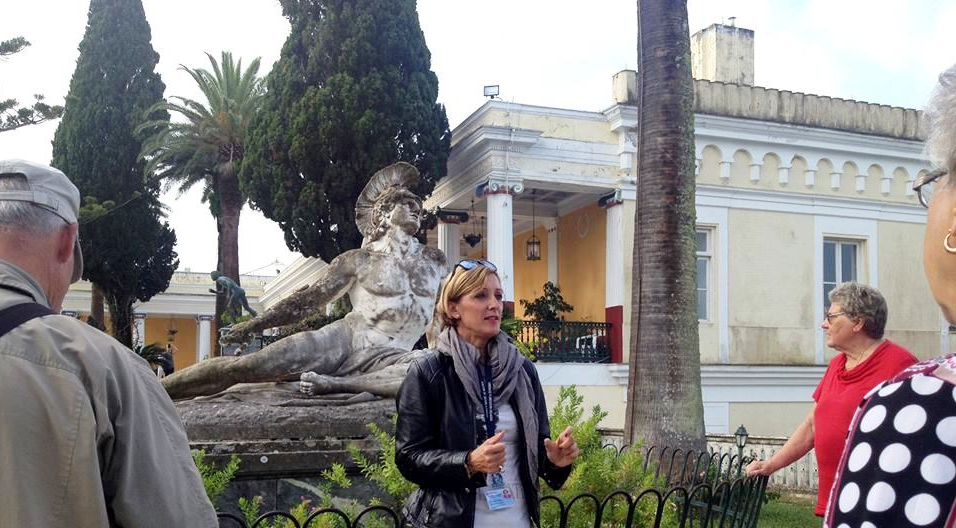 The tourism sector is in the third month of complete shut-down. Entire country lockdowns, border closures, travel restrictions, suspensions of almost all passenger flights, closed hotels and restaurants have resulted in an unprecedented crisis in the sector. One of the hardest-hit professions in tourism is that of tourist guides.

The European Federation of Tourist Guide Associations (FEG), reacted quickly to gather information on the impact the suspension of tourism activities has had in the tourist guiding profession. FEG is an umbrella organisation representing 27 country associations in the wider European geographical area1. FEG surveyed the membership associations on the impact of the last three months in income, working hours lost, compensation received.

Tourist guides are professionals who have been working for many years in tourism, with 23.67% of survey participants reporting that they have been active for at least 10 years.

This points to a permanent, highly skilled workforce, with low employment turnover, an almost unique situation in the tourism industry.

The vast majority of guides depend on guiding to provide their income, with 83.58% of survey participants having no other financial source.

For February 2020, guides surveyed2 reported approximately 53,000 working hours lost, because of cancellations. The average income loss is estimated at 523 Euro per guide. However, February is one of the least active months of the year for tourism.

In March, the traditional start of the tourist season for many European countries, the situation worsened with all booked tours reportedly cancelled. The cancellations lead to an approximate loss of 115,000 working hours. Lost income is estimated to be 1,835 Euro per guide.

For April 2020 the figures rose to 139,000 working hours and lost income to approximately 2,360 Euro per guide. The rise in lost working hours and income is due to Easter holidays falling in April in 2020, an earning period important to help sustain guides after the winter inactivity.

At the time of the survey (the survey was conducted during April 2020), measures for financial support were announced by many governments, however, no surveyed guides had received any compensation. Following the completion of the survey, some national governments started to distribute recompense. Nevertheless, the amount of 800 Euro typically offered, is nowhere near the expected average earning levels for guides. In addition, this financial aid is limited in time and will not cover loss of earnings for the months to come.

These figures paint a very bleak picture of the impact of the COVID-19 outbreak for tourist guides’ financial survival. The lack of a significant number of rebookings for cancelled tours, the loss of income at the start of the tourist season, the continuing uncertainty of workable guidelines for travelling, are critical factors that need to be addressed, as their impact will continue in the months to come.

FEG has a number of proposals for the survival of the profession such as: the continuation of financial aid for tourist guides even after the lifting of travel restrictions; EU supported low-interest micro-loans to allow tourist guides to further their training; promotion of tourist guiding as a sustainable service model.

FEG will continue to survey its association members aiming to get up-to-date information and will use it to bring attention to the sector.

2 For clarity, statistics for member associations outside the Eurozone are excluded from the figures quoted on working hours and income lost.

The President and Executive Committee of FEG

Cultural Routes of the Council of Europe